Born in Nuremberg, Germany, Octavian O. H. Stephan studied physics and biology at FAU-University Erlangen-Nuremberg. Since 2003 he has been working in his main occupation as a research-scientist whereby he received a Dr. rer. nat. degree in Biochemistry in 2010.

His field of expertise comprises protein-biochemistry, molecular biology, and cell biology particularly regarding cellular growth processes in a variety of diverse eukaryotic organisms (yeast, fungi, plants, and animals). Moreover, in recent years he has been conducting in-depth research in the area of radiation biology for government institutions thereby analysing the effects of ionizing radiation on growth of cellular systems with a particular focus on radiation-resistance. 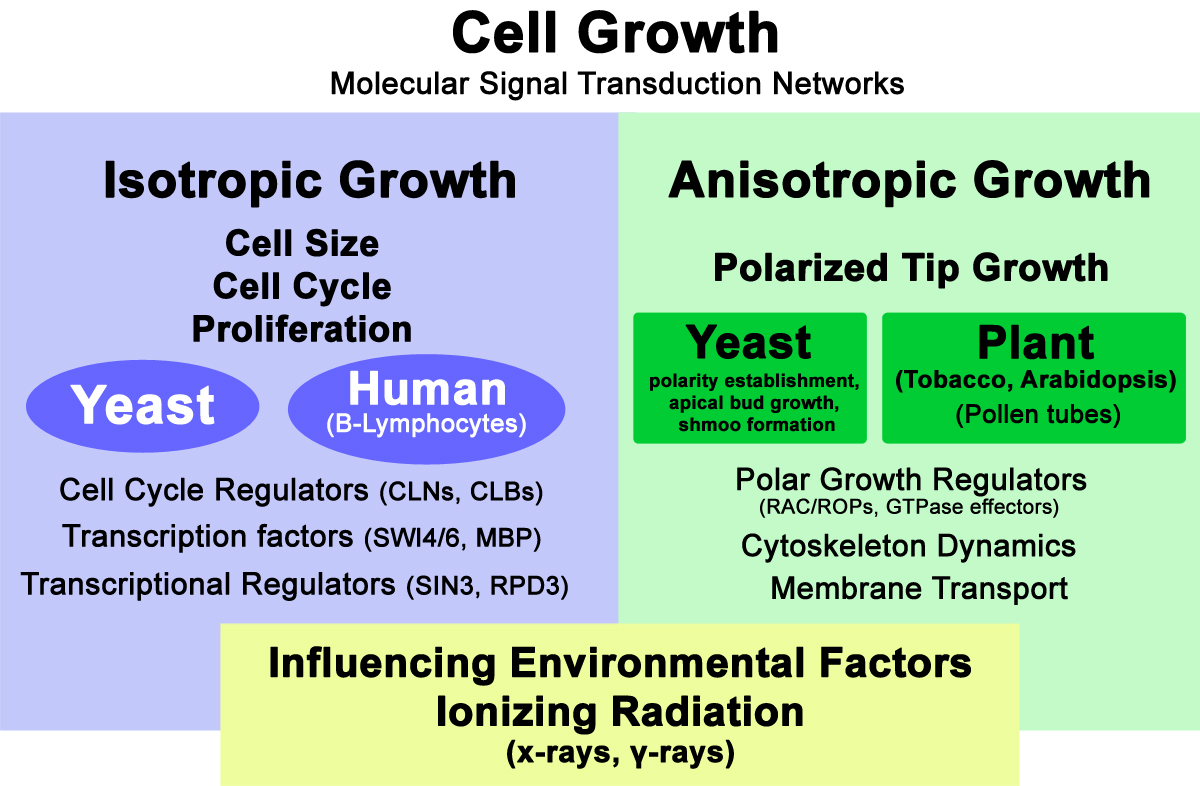 The research focus lies with the elucidation of molecular signal transduction networks that regulate isotropic and anisotropic cell growth processes. Here the particular biochemical interest is on multi-subunit protein complexes and thereby on the identification of respective protein-protein, protein-DNA, and protein-membrane interactions which are involved in growth-regulation.

The regulatory function of plant RAC/ROP GTPases during the polar cell growth of plant cells (pollen tubes) is especially examined and the connection of RAC/ROP-effectors with the regulation of growth related processes, such as cytoskeleton dynamics or membrane trafficking is resolved.

Particularly, the influence of environmental factors on growth related processes of plant, animal, and yeast cells are analysed, whereby the focus especially lies on ionizing radiations, such as x-rays and γ-rays.